Board Games for Homeworking 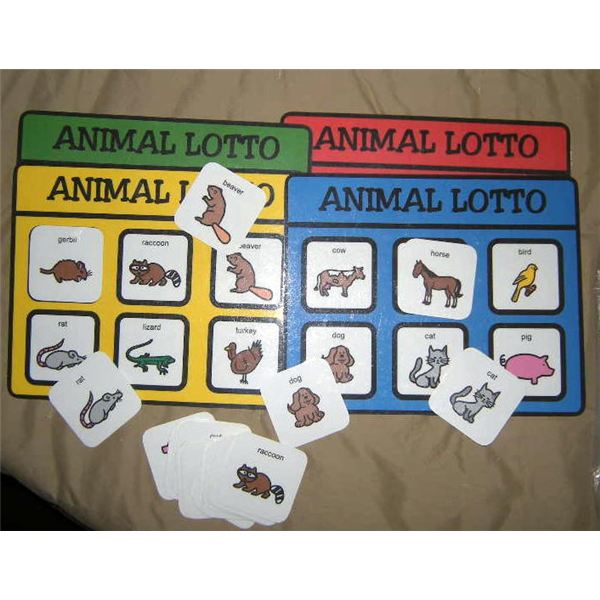 1.While your child is mastering different types of play you might begin to introduce peers into his or her play. Your child will be most successful if peers are included gradually. New elements to play, such as peers, should be introduced step by step. Initially children simply play in the same room together. They do not play with the same toys nor do they interact. They simply play in proximity to each other. Children with autism may need more time at this step than nonautistic children because the presence of other children can be distracting or upsetting to children with autism.

2. The next type of peer play is playing side by side with the same materials. For example, two children might both be playing with legos, but they are not sharing the legos or building the same thing. Some activities that are particularly conducive to this type of play are sand boxes, water tables, a box full of similar toys, such as cars, or painting on the same mural.

3. After children use the same materials at once they might start to share materials but continue to play side by side. For example, the legos might be in one container from which each child is taking his or her blocks. Even though your child is playing near or even with a nonautistic peer, s/he may still use the structures that s/he has learned in individual play. For example, the two children might both be using legos but your child might be building something by matching the blocks to a picture, while the other child is playing without a picture as a visual guide.

4. Once children can share materials they may be ready to play together. When you begin this stage with a child with autism it is often helpful to use a peer who is older and is more likely to be patient. Again it is best to introduce this change in the context of an activity that your child already does well. For example, if your child enjoys and is successful at playing with blocks, this would be a good activity during which to include a peer. Again, if your child uses certain structures such as fenced in paths for playing with animals, s/he should continue to use these structures. Most peers would be unlikely to object to these structures or might even find more complex ways to incorporate them into play.

Visual cues can be used to teach other game playing skills such as turn taking. For example, if two children are playing blocks together the blocks can be in one container and the children can take turns passing the container back and forth between them.

5. All children begin playing games by trying very simple games. Some games may need to be further simplified for children with autism. Children with autism need simple games because the social demands of game playing are so great that they will be more successful and have more fun if it is very easy to master the mechanics of the game. For example, the game Memory can be played as a matching game with all the cards facing up and each child taking turns putting two matches together. Old Maid can be played in this way too. UNO can be played by only matching colors without worrying about matching numbers or following the other instructions on the cards. Board games can be played without dice or spinners if each player moves the same number of squares each time. Again this simplified play often works best with older children who realize that it is not necessary to win all the time.